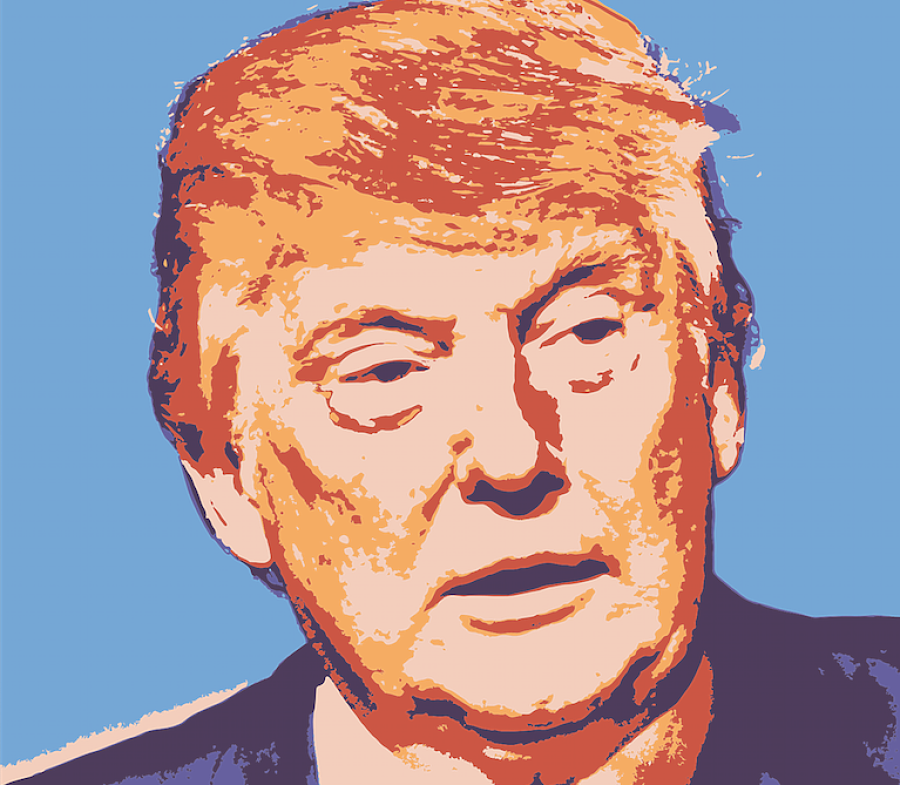 I’m a little tired as I write this eletter, having stayed up all night watching the USA Presidential election result come in.

I have a son living in Washington DC whose wife works for the British Embassy and they spent the evening there, assuring me via Whatsapp that Hillary Clinton was expected to win.

I have to say I did not feel as confident. And as the night progressed, that expectation evaporated entirely.

I wonder, now that President-elect Donald Trump has succeeded in his quest, how we might be affected by any of his policies?

I’m guessing global enterprises such as Amazon and eBay will not be affected by any policies he introduces. Hopefully he will be kept in check and prevented from causing too much havoc, meaning such US companies with worldwide scale will not be adversely affected.

World markets are suffering at the moment and the election has caused so much uncertainty. Prices are rising and already I’ve noted many new books I purchase from the USA have increased in price.

Mailbags I bought before the EU referendum result in June for £9.40 a box are now nearly £14, because they are imported from Poland (the price is affected by the drop in sterling against the Euro).

The Euro was worth more than the pound in a hotel in Berlin I was recently staying in. I guess we’re going to have to get used to higher prices.

Let’s hope future generations will benefit when the new wonderful opportunities we are told will happen will take place!

Experts have cast doubt on a lot of Trump’s policies, however. He’s promised he will turn the clock back and create millions of jobs in many of the old industrial heartlands of America.

Unfortunately, the days of giant steel mills and other heavy industries look to have had their day when it comes to being staffed by actual people.

Technology has replaced the roles of so many jobs that large amounts of labour will just not be required.

I watched a TV show recently that depicted how robots are utilised in places such as Amazon centres. They’ve already replaced human workers in the distribution department!

And if you watch the Channel 4 drama Humans, you might feel a shiver of recognition seeing ‘synths’ replacing human in jobs like this.

I also read a newspaper article where a blind person was able to see by wearing an appliance over their eyes in which electrodes were sent to the brain. This enabled the person to see shadows.

Absolutely marvellous. But if you ever watch old episodes of Star Trek, you’ll see one of the characters had a very similar appliance that replaced his eyesight. The sci-fi favourite also had appliances very similar in appearance and function to laptops and tablet devices – a glimpse of the future indeed!

All we can do is hope the waves of dramatic political change will calm down. I hope your business is not affected by policies introduced elsewhere.

After all, when America catches a cold, we get the flu!