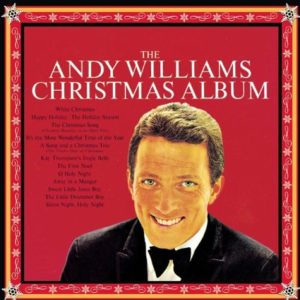 Don’t forget this crucial point about your customers over Christmas…

“It’s the most wonderful time of the year,” as Andy Williams sang. Christmas is quite a hectic period for many people, that’s for sure. Shops and sellers can often fill their boots at this time of year – although the retail sector is changing in that more and more buyers purchase online. That’s great for […] 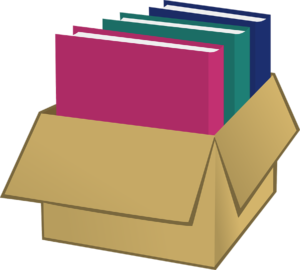 How to deal with Christmas delivery problem refunds

It is hard to believe that in ten days time… Christmas will be over for another year! You may currently be experiencing a surge in sales, which is great news. Of course, sales usually slow down once the ‘last post before Christmas’ dates get closer. I always get a little nervous some buyers leave it […] 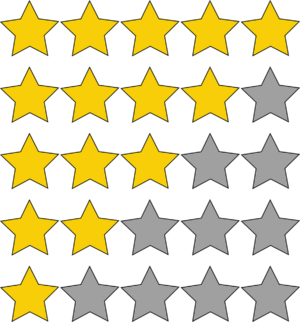 How to smooth over negative Amazon feedback from customers

I know feedback is a subject we have discussed many times… and can be quite a contentious issue. Amazon feedback is rated on a scale of 1-5 by the buyer. 1 and 2 ratings count as ‘negative’ and 3 is ‘neutral’. You need to attract a 4 or 5 rating to be considered good or […] 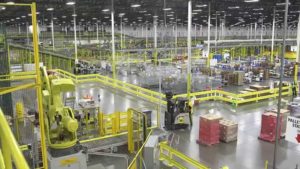 You really need to be aware of this new Amazon update

Last week, I discussed an Amazon amendment to sellers’ shipping instructions where telephone numbers have been added to the list of required contact details from customers. This has recently proved very useful when buyers have placed orders with incorrect address details as I was able to ring up customers, speak to them directly and quickly […]

Have you noticed a new feature on Amazon where you now get access to customer telephone numbers? If not you should find the numbers at the bottom of the address form on their order. Many years ago Amazon used to present phone numbers when orders came in, but this ended. Perhaps it was perceived sellers […] 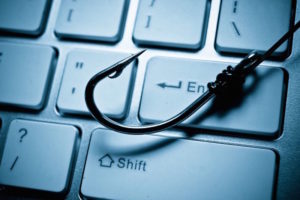 How to deal with phishing email scams claiming to be from Amazon, eBay, PayPal and more

Have you ever received a strange email in your inbox purporting to have come from companies such as eBay, Amazon, PayPal or your bank? Fraudulent ‘phishing’ inbox scams seem to have increased in frequency recently, with criminals profiting at the expense of frightened email users. The effects can be quite devastating and in most cases […] 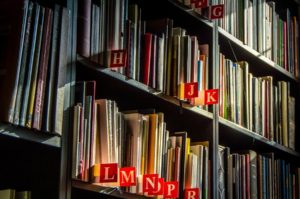 How to deal with bizarre Amazon return requests

One big bone of contention when selling retail products concerns the issue of returns. Refunds are part and parcel of working with Amazon. And although it is frustrating to have to take items back and issue refunds (which you are most certainly going to lose money on), it is all in the game. Lately, I’ve […]

If you’re reading these words on your phone, you’ll get this immediately

I received an interesting update from PayPal today concerning my sales transactions made on eBay last month. All payments to my eBay account come via PayPal. I do not accept any other type of payment. And according to PayPal, over 50% of my last month’s sales were made using a mobile device. As far […] 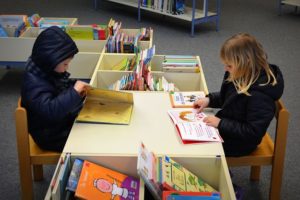 Xmas sales tips for stocking up on children’s books

I apologise if this week’s eletter is not as comprehensive as usual – I’m just about to dash off to Berlin for a few days. The trip coincides with the Wales football game in Austria so I’ll be popping over the German border to visit Vienna too! We discussed Christmas a little bit last week. […]

Have you investigated your Xmas delivery options?

Have you noticed the drop in temperature? The weather last week was lovely when I was away in West Wales, so now I guess summer is well and truly over. This month has absolutely flown by – I cannot believe it is nearly October already. At this time of year, study books and reference books […] 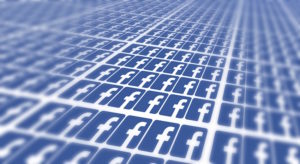 Let me tell you about the exes reunited… through eBay rather than Facebook!

Over the last few years, social media has dramatically demonstrated how it can impact on our lives. The rise of sites such as Facebook is really quite phenomenal. So far I have resisted joining Facebook. It annoys me when I see phones glued to people’s hands, transfixed in case they receive a social media message. […] 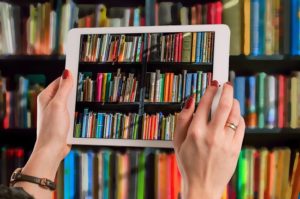 Books remain hot on Amazon, but your business will change over time – and you must adapt accordingly

In any successful business it is necessary to ‘think outside the box’ on occasion to solve issues or meet challenges. For many, it is the lack of ability to think strategically or move quickly enough to adapt to change that sounds the death knell for them. Sad, but that is just how commerce works in […] 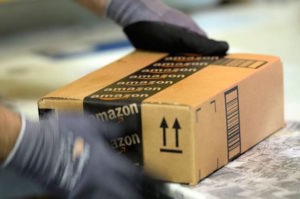 I recently read an article on the Amazon seller forum regarding a complaint by a buyer. The buyer was apparently extremely cross their purchase was supposed to be postage free… but when they received the product with the invoice they realised they had paid for postage and thus felt ‘cheated’. The buyer was convinced the […] 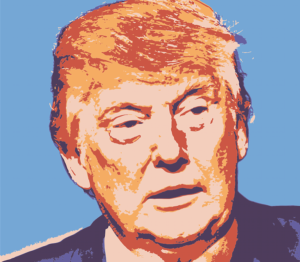 I’m a little tired as I write this eletter, having stayed up all night watching the USA Presidential election result come in. I have a son living in Washington DC whose wife works for the British Embassy and they spent the evening there, assuring me via Whatsapp that Hillary Clinton was expected to win. I […] 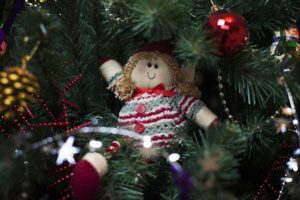 Do you know these rules about selling on eBay?

Now is the time to get on with considering Christmas products, as discussed last week. There is no doubt about it – the Christmas period is the most prolific retail time of the year. Buyers are on the look out for both traditional gifts and wacky gifts, that little something out of the ordinary. It […]