Let me tell you about the exes reunited… through eBay rather than Facebook! 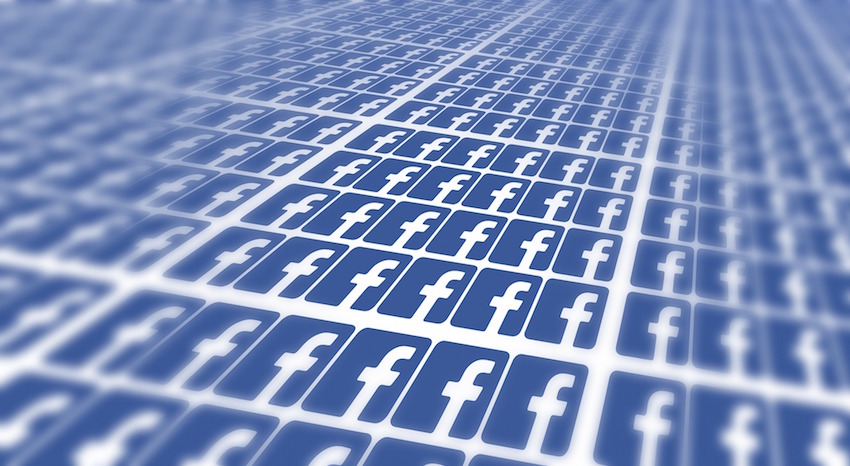 Over the last few years, social media has dramatically demonstrated how it can impact on our lives. The rise of sites such as Facebook is really quite phenomenal.

So far I have resisted joining Facebook. It annoys me when I see phones glued to people’s hands, transfixed in case they receive a social media message.

Sometimes you read some real horror stories where sites such as Facebook enable some very, very nasty, hurtful messaging to take place.

But of course sites such as Facebook can be positive. I know my son, as a painter and decorator, has received feedback there with photos of work he carried out for clients, leading to further work.

However, I am still not convinced that joining Facebook is going to be beneficial to me, so I will leave it for now… although I have stated that should I be shown how to make money from Facebook, I will consider joining up!

While it is common to read stories on how Facebook has brought people online together, it is not as common to hear the same of sites such as eBay.

I tend to associate eBay with buying and selling products rather than reuniting long-lost friends — but this aspect is something I have personally experienced.

That’s because a couple of years ago a buyer from Finland purchased a book from my eBay shop. Your town of registration is placed on the buying page of any item you sell on eBay.

The buyer (Mike) noted the town where I lived and asked if I knew his ex-wife who lived in a nearby village of the town on my eBay page. In fact, the nearby village is where I actually live, which was a coincidence.

It appears he was still friendly with his ex-wife and they still exchanged Christmas cards.

He had remarried and moved from my area where he had lived previously to Finland. But he was keen to contact his ex-wife as she had moved addresses and his Christmas cards were not being replied to.

Concerned she may have passed away, Mike wondered whether I could trace her for him. He had also lost touch with his friends from the area.

I was a little daunted. Of course, I could have refused to help as it was no business of mine. I was also a little concerned I would discover bad news for him.

I didn’t know his ex wife — she had left the village as a young woman — but I managed to contact villagers who had been there for a long time who knew her family.

Anyway, to cut a long story short, I managed to trace an old school friend of hers who still lives in my village and had stayed in touch with Mike’s ex-wife on a frequent basis.

It turned out she had also moved abroad for a while and her post had not been redirected as expected. The school friend passed on Mike’s contact details via me to her and they got in touch.

It was quite moving to be involved in this story, and I thought my good deed had ended.

The ex-wife wanted to meet up with me to thank me and when we did we found we had loads in common… she had hundreds of books stored in a little bookshop attached to her home!

I assisted her with listing them on Amazon and now she has a small little venture selling books online (she ditched the shop as it took up too much of her time).

We have kept in touch and meet up from time to time. She even invited me to meet her and Mike’s shared friends.

In the meantime, Mike and these friends from the past have kept in touch and have got to know each other again after years apart via Skype!

Mike is now in the UK on holiday and visiting my village. He’s asked for me join the friends and ex-wife this week for a bit of a get together. It will be strange to meet up with an eBay buyer who happened to purchase a book from me. What are the odds?!

It’s a real feel good story, and shows how eBay can also turn up some very unexpected results!