How to enjoy a splurge of sales on Amazon…

In the past I have discussed the importance of keeping abreast of current affairs and TV programmes. Any books, DVDs or other media product that reflects or embody an anniversary of an event or news story, can lead to a splurge of sales. 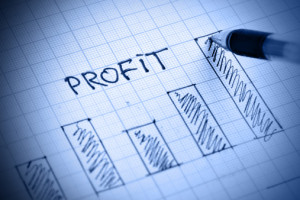 Last week the 9/11 anniversary resulted in sales of a range of book titles relating to the very sad event.

Currently there a quite a few older plays and stories that are being shown on TV, raising awareness for a whole new generation of people, whilst refreshing the events in the minds of those of us who remember it all too well.

Another recent example was the revival of interest in the best-selling book To Kill A Mockingbird, which led to several sales for me, because of the publication of the long-awaited sequel.

New TV and cinema releases oft return to an incorporation of older works. Lately they are proving very popular. They include:


Soon there will be a new film released called Pan: this might lead to an increase in Sales of J.M. Barry’s Peter Pan stories.

So keep a look out for current releases of old book titles, TV dramas and films, and take advantage whilst you can.

Until next week!
TESTING TESTING