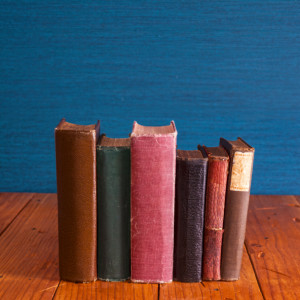 I have often been asked if it’s worth trying to sell new books, as opposed to used books. The question is which sells better: used or new? Or, rather: which produce the best profit margins? There advantages to selling new books. Why? New books are easier, in that they are less likely to have […] 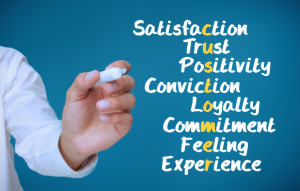 I know I have covered the importance of good customer service in past ezines, but I am not sorry to discuss this vital topic again. Amazon and other online sites rely so much on good customer service, they not only provide it themselves, but they also insist merchant sellers do the same. They put policies […] 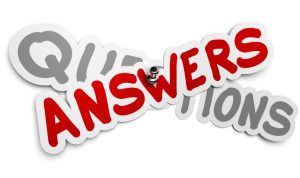 If you are a regular reader of my ezines, you will be aware of my exciting new product called (CPP). It’s been available now for around 8 weeks and I am thrilled with the wonderful feedback I am receiving after such a short time. This is especially encouraging when you take into account Christmas and […] 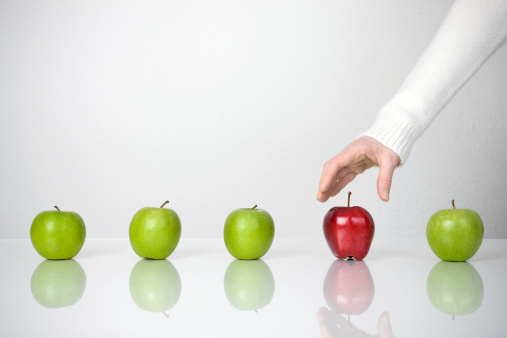 It’s difficult as a bookseller to decide not to list an item if the condition is ‘doubtful.’ Sometimes it can seem okay to list a book that may have a few defects but is in a readable condition (e.g. fit for purpose) especially if it is listed as acceptable and all defects are honestly described, […]

More tips on how to avoid this common buyer complaint…

This eletter is further to my last week’s subject: how to clean up dirty books! I was happy to receive feedback and suggestions. Here are a couple to share with you… The first email was from David: Hi Sharon Just read your latest email on cleaning books. I quite often use a piece of sponge […] 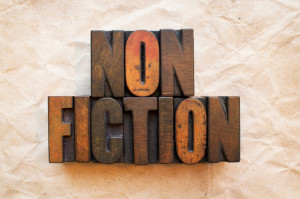 Yesterday I received a phone call out of the blue from a charity shop manager… Sometime in November last year, I had had handed him a business card… The shop was newly opened and I presented my case that I bought good quality books and paid 25p each for them. He remembered this and once […] 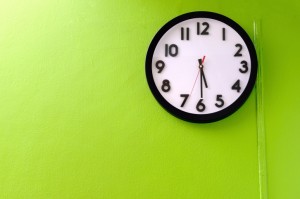 The period between Christmas and New Year is quite a strange time of year: we don’t talk about week days, but of occasions, such as Christmas Day, Boxing Day, New Year’s Eve, and New Year’s Day. It often confuses me and I feel like I lose all sense of time. Talking of Boxing Day, I […] 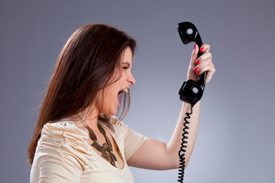 How to avoid this common buyer complaint…

How to avoid this common buyer complaint… One of the issues that customers complain about regarding used books is specifically when dirt and grime are not wiped clean from covers. It can be disappointing to receive books that have tea stains, dirty finger prints, and even dust on the books’ covers and page edges. It […] 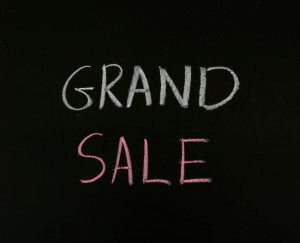 Are you prepared for the biggest selling period of the year?

I’m not one to wish the year away, but in just over a week it’ll be November. That means that increasingly, people’s thoughts will be turning towards Christmas and buying gifts and making Christmas-related purchases. For the bookseller on Amazon, this means thinking about sourcing new Christmas-related stock. Remember, although new media items are always […] 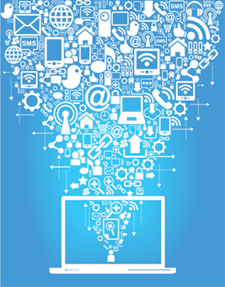 Look out for my brand new home-business venture – coming soon!